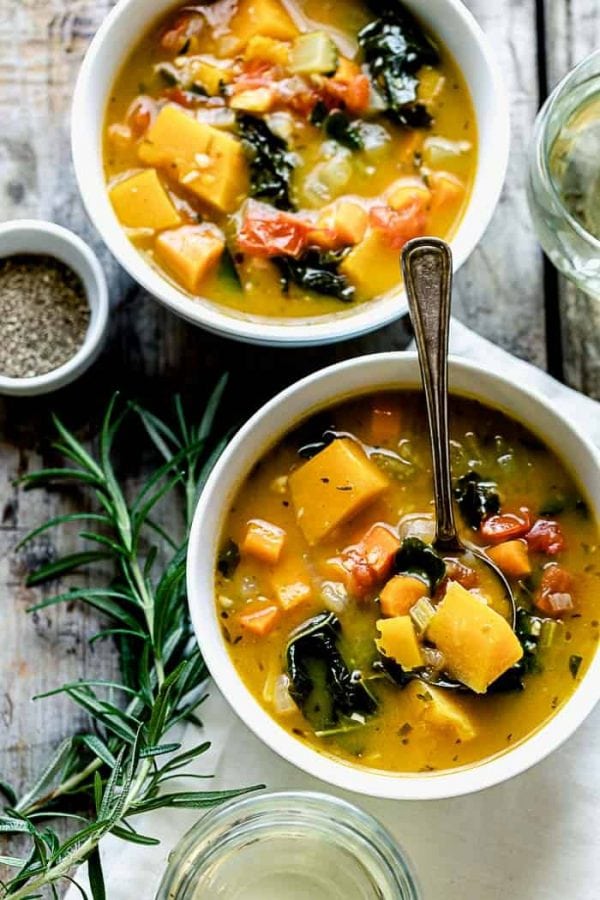 So if you're bored of cooking the same thing week after week and are after inspiration you've come to the perfect place! This week Sue Lawrence is on the starter, a sensational pear and red pepper soup. Chef Michael Smith draws on his wife's north African heritage to show us how to make the perfect cous cous. Staying in North Africa Ghillie Basan gives us the low down on ras el hanout spice mix then Christopher Trotter treats us to lamb's liver with lime.

And if you've still got room after all that then how about a favourite family recipe from Pennie's own kitchen, berry slump! Celebrate the joy of Scotland's larder with recipes, reviews, tips and delicious ideas! Main content.

Chicken soup cure is no myth, with new research suggesting broth could fend off malaria

Among the household items whose loss was felt most painfully were recipe collections. About two months after the storm, Judy Walker, the food editor of The Times-Picayune, got back to the business of putting out her section. Almost immediately, the longstanding recipe-sharing column took on a new importance. Recipe by recipe, the newspaper was going to help people rebuild those lost collections. A survivor would write in to mourn the loss of a recipe for mirliton casserole with crab meat, and another reader would supply it.

It was one small way people could help. Before the hurricane, Ms. Walker had wanted to publish a book on New Orleans cooking, but afterward the project seemed impossible. Then she received a letter from Judy Laine.

How do you stop others from copying your delicious recipe?

Laine, 67, and her family lost their home in New Orleans under 10 feet of water. They had evacuated to an unfinished second home in Talisheek, La. When winds sent oaks crashing into that house, Mrs. Laine tripped and broke both legs. It took two days to clear the roads to a hospital.

In the meantime, her husband set her legs as best he could.

Laine lost most of her clipped recipes, along with many from her mother. When the newspaper began publishing lost recipes, she wrote a letter about her storm experience to Ms. 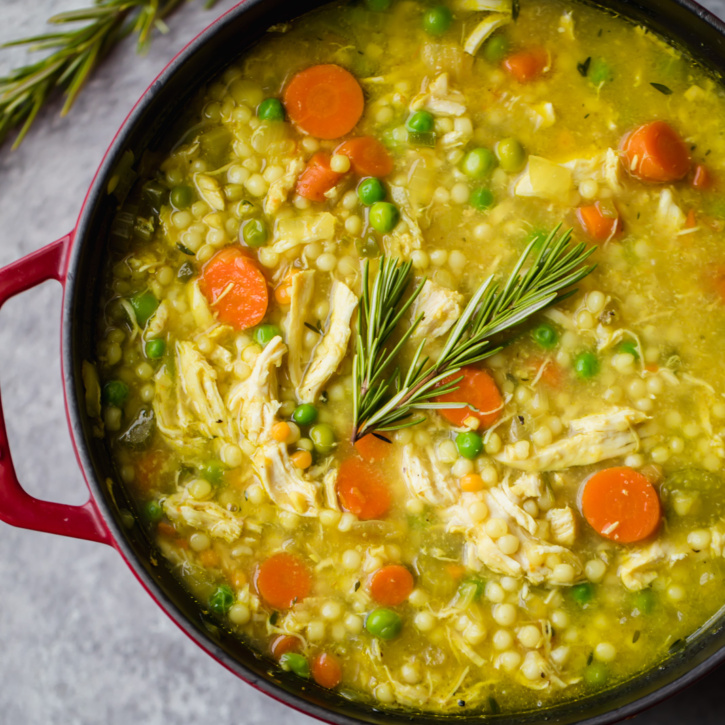